Every day’s a party in Rimini, with hundreds of cultural and sports events, traditional celebrations, innovative shows and concerts.

Over the last few years the holiday capital’s stages have hosted stars like Ligabue, Laura Pausini, Vasco Rossi, Piero Pelù, Sarah Jane Morris, Didi Bridgewater and Miriam Makeba, guests at the concerts organized at the Indoor Stadium, along with other special appearances at the 'Percuotere la mente' World Music concerts held every summer in the Agostiniani Courtyard. Every summer Rimini also echoes to the notes of New Orleans with its "Jazz Festival" concerts in Marina Centro.

July is the month for 'Cartoon Club', the international festival of cartoons and comics, which for 20 years has attracted collectors and other visitors to Rimini with viewings, exhibitions, conferences, performances and a full-scale display market.

Having a great time is easy at our theme parks, like 'Italia in miniatura' with its faithful reproductions of historical monuments, the 'Dolphinarium' with its playful dolphins, the kilometres of water chutes at 'Aquafan' in Riccione or ‘Aquabell’ in Bellaria, or Cattolica’s 'Le Navi' Marine Park, with its exciting panoramas of ocean abysses, which are just the start of all the entertainment and enjoyment our Riviera can offer.

Even though Rimini’s beach is a great place for sports, it’s above all perfect for relaxation, with a variety of services that skilfully combine tradition and modernity, including parasols that can be opened by remote control alongside more conventional ones.

Even sunloungers have moved with the times, with the addition of new models that protect against ultraviolet radiation or fitted with panels to promote tanning, or deckchairs with adjustable vibration massage.

The beach also has a wide variety of Internet points for everyone wanting to check their mail while they’re on holiday, together with web cams and SMS weather forecasts to warn sailing enthusiasts of imminent squalls.

There are even libraries on the beach, and there’s no difficulty in finding a beach centre that offers an ample variety of reading materials to help you relax under your parasol. The hospitality and inventiveness of Rimini’s beach centres is limitless, and among the novelties for connoisseurs of fine food even on holiday are the tasting sessions for local specialities organized on the beach, culminating in 'Gradisca' on 21 June, the world’s longest table 'by the seaside'.

Life continues on the beach after sunset with six open-air cinemas, with the same breathtaking atmosphere guaranteed later by firework displays almost every evening along the 15 kilometres of beach that make Rimini so unique.

THE WORLD OF NIGHTLIFE

It was the unforgettable Fred Buscaglione who ushered in the season of nightlife and dancing in Rimini, and 40 years after his first chart successes the holiday capital boasts 20 discotheques, 3 dancehalls and 52 pubs, without mentioning the many other fashionable clubs and nightspots elsewhere on the Riviera.

People who choose Rimini for daytime relaxation combined with night-time excitement have a vast range of options. From elegant venues in the inland hills to trendy discobars near the harbour, with an ample variety of clubs all along the coast offering a mix of soft music or live concerts in sophisticated surroundings, as well as ballrooms and clubs specializing in 70’s disco music or Latin-American rhythms.

The new, extensive Galvanina Thermal Park, which offers dancing, games and shows for children, young people and families, awaits you on the hillsides of Covignano.

Europe’s finest discotheques are linked by the colourful 'Blue Line' night-time bus service, with a fleet of 30 buses providing transport to all major entertainment points through to 6 am (the main terminus in Piazzale Kennedy on the seafront).

Rimini’s first pub opened in 1964, and has now been joined by many more, offering beers for all tastes, live music, meeting points for bikers and a thousand other surprises just waiting to be discovered.

Walking along Rimini’s warm sandy beach, it is not unusual to come across enthusiasts of this new phenomenon and the beach has become a place to meet in the evenings too. The craze for dancing barefoot on the sand has reached Rimini and on the beach, where the music decibels are guaranteed not to disturb holidaymakers who prefer to rest at night, the fun starts as soon as the sun down.

Yet another place for evenings out is the area of the 'Old Fishmarket', with its many wine bars and other venues in the squares and alleys between Rimini’s central Piazza Tre Martiri and Piazza Cavour, with its splendid Pigna Fountain so greatly admired by Leonardo da Vinci. Evening meetings for aperitifs in the bars of the 'Old Fishmarket', a custom that originated only a couple of years ago when the five thousand or so students of Rimini’s new university facilities adopted the area, are now immensely popular in both winter and summer, the perfect way to discover an elegant and lesser known side of Rimini. The city centre’s summer is also enlivened by buskers and other street performers, together with special live entertainments and other attractions for adults and children alike on Wednesday and Friday evenings. 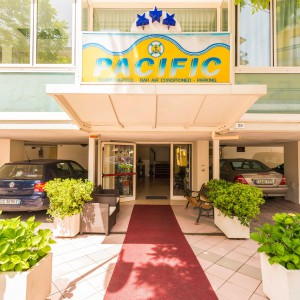 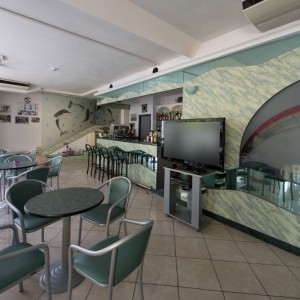 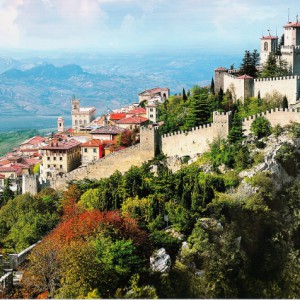 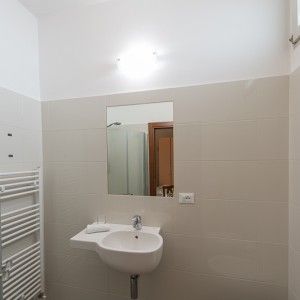 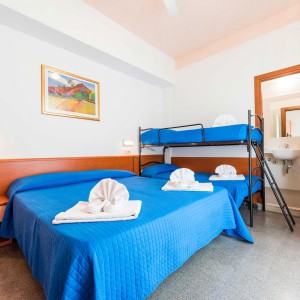